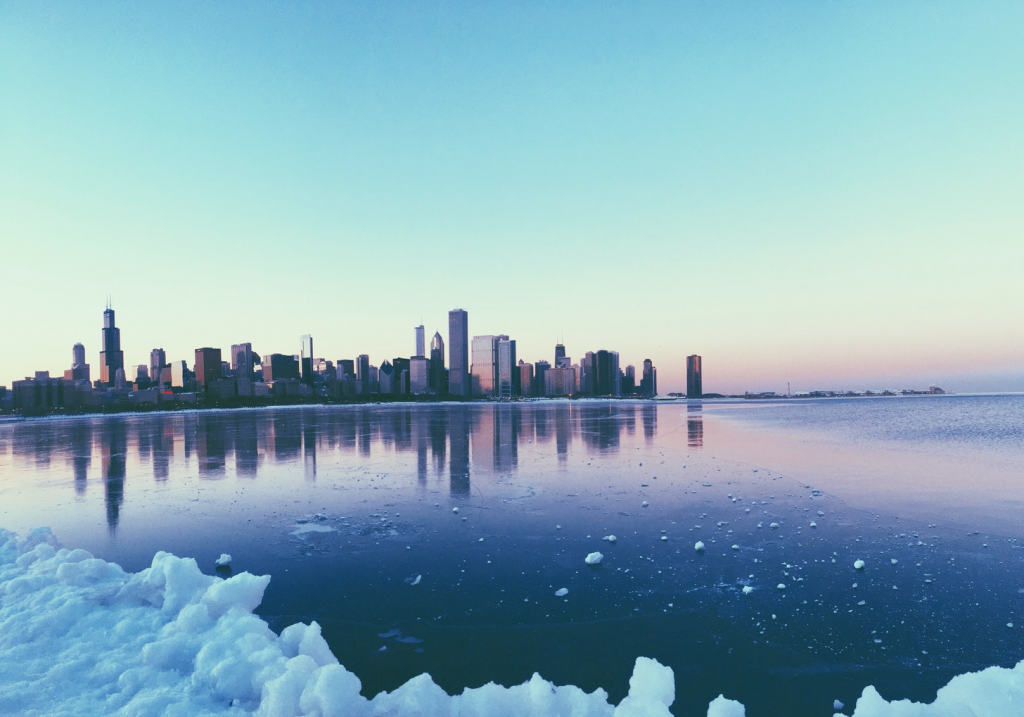 I had my first heartbreak when I was a freshman in college. I had been dating a guy (we will call him Chi because he was shy and we met in Chicago) from high school for about 3 years and we were trying to navigate long-distance. For the first few years of our relationship, I was infatuated with him. He was a lax bro, cute, popular, and checked all the right boxes for a first high school love.

When I was preparing to leave for college, we sat down on the steps of Oak Street beach and talked about the bright future we had. We also talked about how easy distance was going to be with Skype and it would feel like we were still in person. Oh, and of course, we were going to visit each other on a monthly basis. I was very wrong.

Just after a few weeks of school, I started to feel the emotional strain of the distance. He would try to call me but I’d be out with friends and vice versa. I would leave parties early to talk to him on the phone while my studious roommate muffled that I quiet down because she was studying for a math exam (Harmony, I will forever love you & I’m still sorry for being that annoying roommate). I even had a boy from the soccer team ask for my number multiple times and couldn’t stop thinking what if.

And while I don’t blame him, my boyfriend started to get more frustrated with me, wanted more of my time, and got more desperate to hang on to what was. I also felt deep sadness saying goodbye to the love we had but in reality – I simply was not happy.

And that leads me to today’s topic – bad boyfriends and bad investments. Because although you might have an attachment to them, sometimes you need to say goodbye. 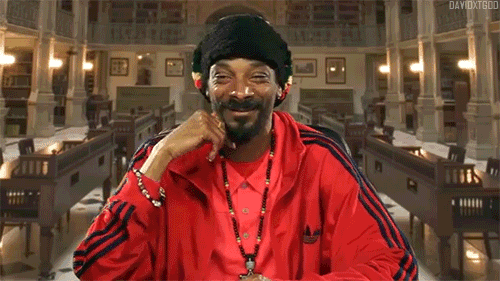 WTF are you talking about?

We all make bad investments sometimes. Oh, you bought Dogecoin at its peak but don’t want to cut ties? I am talking to you. Or perhaps you thought MJ was going to the moon due to the legalization of marijuana but you also bought at its highest price ever and couldn’t let go out of spite (this was me personally). It’s okay, we all do it and in this article I am going to help give you the tools to say “peace.”

What do bad relationships and bad investments have in common?

What Should I Do with Bad Investments? 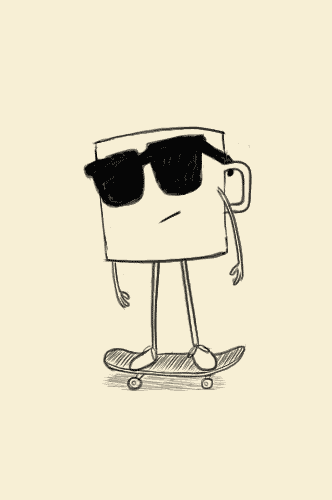 Things to Be Mindful Of

Originally published on September 1, 2021, on Not Your Boyfriend’s Investment Advice